The association “Donne del Vino” (“Women of Wine”) along with La Repubblica presented the beautiful book  “Storie di Donne e di Terre da amare”, stories of women and lands that you will love, at the Vinitaly show.

The stories and wines of those special women were introduced by the association’s Chairwoman, Donatella Cinelli Colombini, with a tasting session that included the products of some of them. Title:

Donne del Vino presents wines made from vines up to eighty years of age.

The session was held by wine guru Ian D’Agata and Cinelli Colombini. 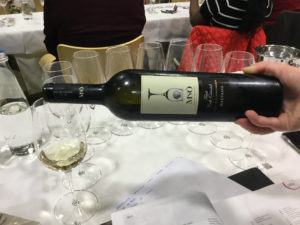 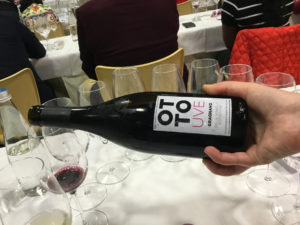 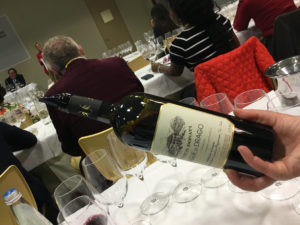 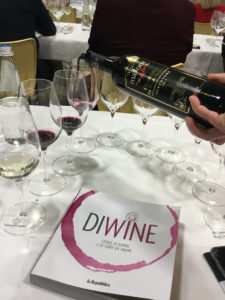 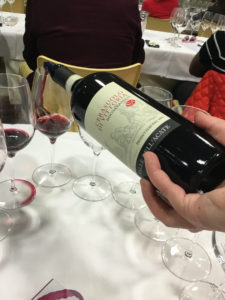 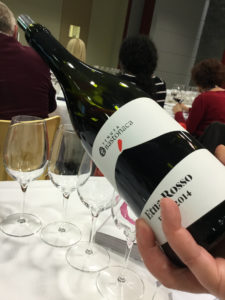 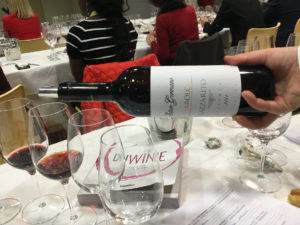 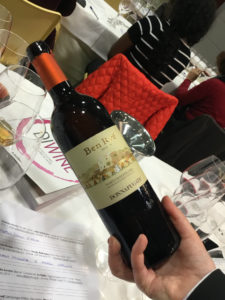 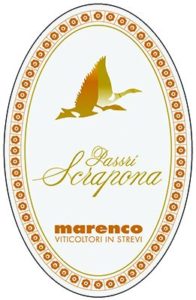 This awesome tasting session made me think about the importance of vineyards and vineyard age … all those wines came from vines which were at least 40 years old, the longest was even 80. I realised the cultural significance of nature that is offered to men … and women.

These producers, when presenting their wines and lands, conveyed the importance of a feminine approach to winemaking and showed how it adds value to the business.

Which was also confirmed by Giuseppe Cerasa, editor of Guide di Repubblica, who introduced the book:

Discovering that women should play a leading role in the wine world is not a mere passing trend but a truth that has now conquered the Italian countryside and invaded the international scenario! 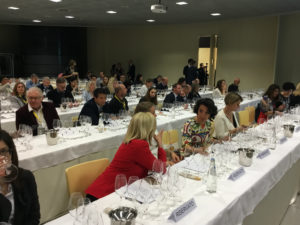 God save the wine, and especially the Donne del Vino!

Podere Casale: a fabulous trip to the hills of Piacenza

Cellar to table… the purity of Valpolicella... 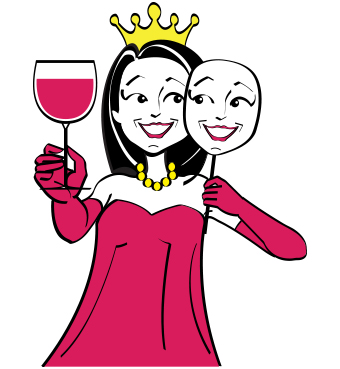