A concert during the Collisioni Festival in Barolo is an experience you should not miss.

17th July, Robbie Williams and 9.000 people attending his show in one of the most charming squares of the Langhe region, Piedmont.

Beautiful in winter, with their peculiar fog – nebbia – that gives its name to the Nebbiolo grapes, the Langhe are also wonderful in the summer, with their lush green hills.

Walking to the Cantina dei Marchesi di Barolo is a pleasure. 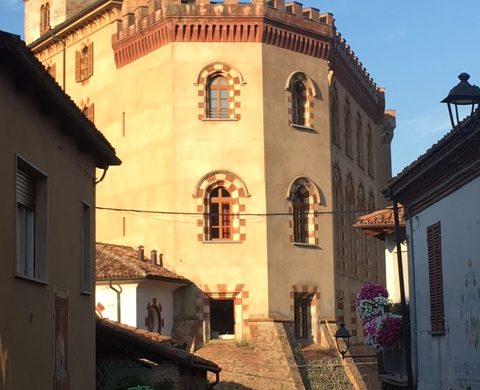 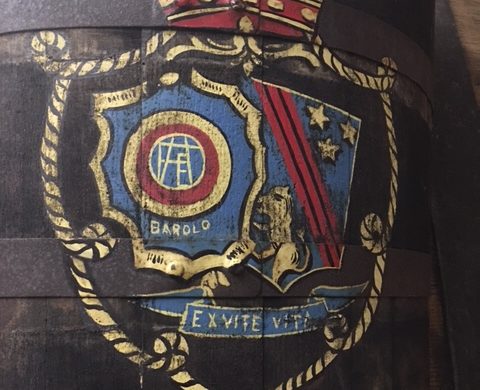 The visit starts with a talk about how the winery was created by the Falletti family, who started their path towards excellence 200 years ago. We move through dozens of 185 hectolitres barrels – that is, 26.000 bottles per barrel –  and reach the barrique cellar, displaying both ancient and recent barrels … A paradise! 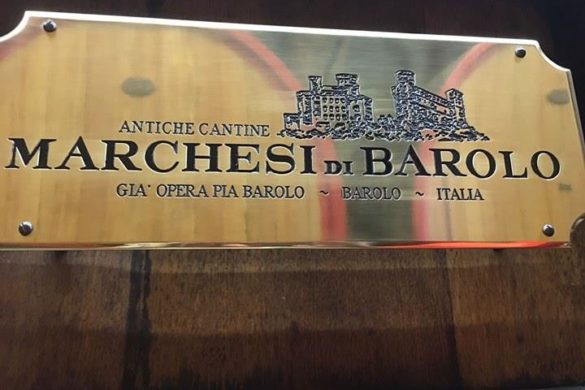 The tasting takes place in a room upstairs and is conducted by extremely skilled staff. The Barolo choice is inspiring, to say the least …

Wine Princess has tasted for you: 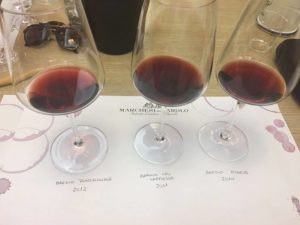 It is made from Nebbiolo vine, a name deriving from the typical mist you find on those hills (“mist” in Italian = “nebbia”) Once the visit is over, we stroll to the concert square with a feeling of cheerfulness. Robbie Williams is on stage and performs 21 songs, the old hits he used to play with Take That and the new ones, some written for his children. 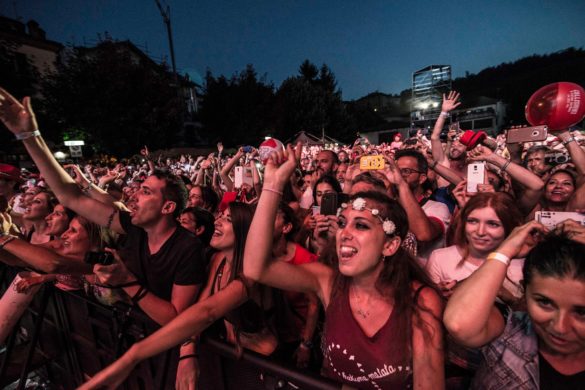 A very special sunset, with music and the Barolo castle.

An amazing combination of art, music and wine … even Robbie enjoys and asks for a glass of Barolo 1974, his year of birth. In Italy we say “La classe non è acqua”, meaning that class is not as simple as water… class is wine!

A suggestion for those who would like to know this outstanding wine is that you see a film, the BAROLO BOYS (The story of a revolution – 1983). This documentary features the people who made this amazing nectar of the Gods successful: Elio Altare, Chiara Boschis, Giorgio Rovetti, Roberto Voerzio; Ceretto, Marta Rinaldi Beppe Rinaldi and many more…

Who should drink it: all! Everybody should taste it once in a lifetime!

When to drink it: in winter along with a rich dish such as ravioli del plin or red, boiled, braised meat and game recipes.

A wonderful opportunity: in a wine house, served by the glass … an opportunity to taste this remarkable wine without having to buy the whole bottle!

And, to conclude … Wine Princess’ favourite 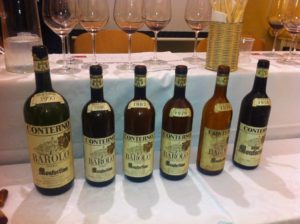 The tasting took place with Mauro Carosso at TORINO AIS PIEMONTE in 2011. One of the best tastings ever! 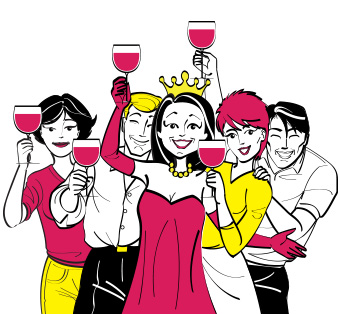 My friends have always been a big source of inspiration…and fun, always careful and observant to good food, wine and to those details that make our encounters simply unique.